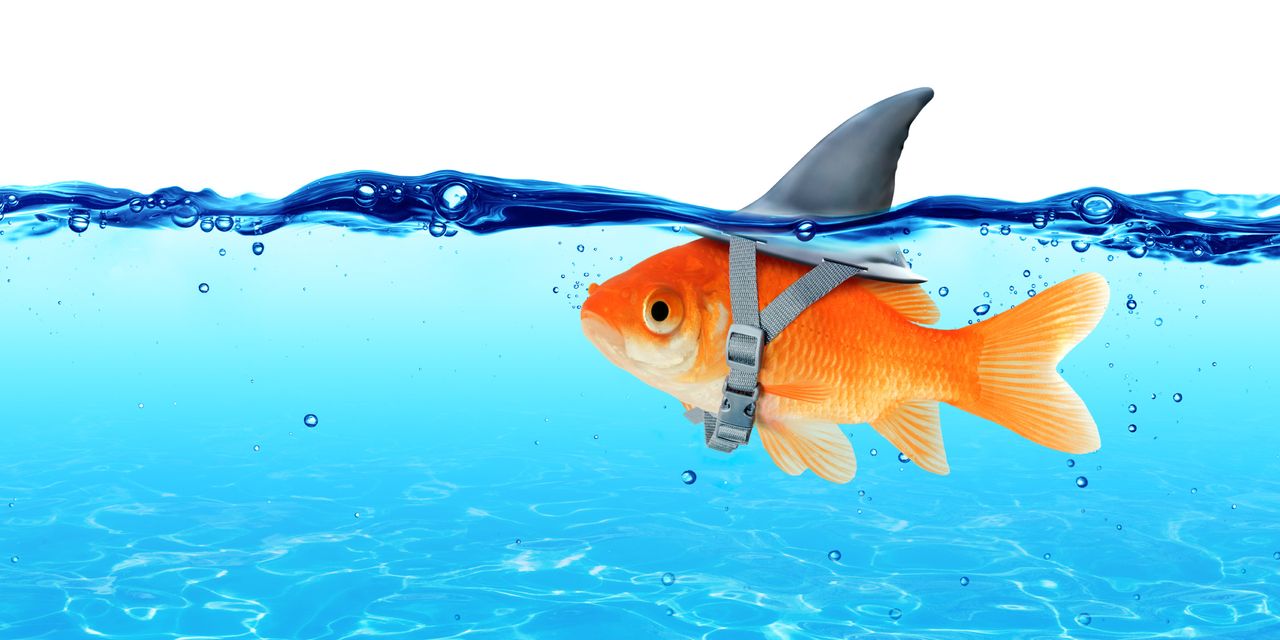 This year it is not shaping up to be the worst in US history for a balanced 60% stock/40% bond portfolio.

It’s important to point this out not only to correct the misleading historical narrative that is spreading in some corners of Wall Street – a narrative I’ve seen mentioned half a dozen times in the last few weeks. It’s also important because retirees and others investing in balanced portfolios may be tempted to react impulsively if they think what they suffered this year is something they’ve never experienced before.

It’s certainly happened in the past, as I’ll discuss in a moment.

But first, there’s no denying that it’s been a bad year for balanced stock/bond portfolios. Your year-to-date loss through September 15 would have been 20.4% if your portfolio held 60% in the Vanguard Total Stock Market Index Fund VTSMX,

With double-digit gains like these, many retirees broke down, expecting something similar this year. But when we extend our vision to the longer term, we see that the year-to-date 60%/40% portfolio performance, while worse than the historical average, is by no means the worst. In fact, you don’t have to go back that far to find a calendar year that was even worse: In 2008, a 60%/40% portfolio invested in VTSMX and VWESX lost 21.3%.

To determine which year was the worst for a balanced stock/bond portfolio, I turned to the historical database dating back to 1793 compiled by Edward McQuarrie, professor emeritus at the Leavey School of Business at Santa Clara University. Because McQuarrie’s 12-month series of returns over the past 200+ years are calculated on a January-to-January basis instead of December-to-December, they are not strictly calendar returns. But orders of magnitude provide the necessary historical context.

What happened after the past bad years for the 60:40 portfolio

An even better reason not to jump off the cliff is the portfolio’s 60%/40% return after previous occasions where it lost as much or more than it did this year. Over the next five years following these earlier instances, the portfolio performed well above average—as you can see from the table below. (I constructed the table using McQuarrie’s database.)

This difference is significant at the 94% confidence level, just 1 percentage point short of the 95% confidence level that statisticians often use when determining whether a pattern is genuine. Hence, on the assumption that the future will be like the last 229 years, you should not rush to dump your balanced stock/bond portfolio.

Think of it this way: The portfolio’s handsome long-term 60%/40% returns are compensation for the risk of suffering a year like 2022. Hoping to collect those returns while avoiding inherent risk is magical thinking, akin to wishing something for the nothing.

With what you feel now you pay your dues.

Mark Hulbert is a regular MarketWatch contributor. Its Hulbert Ratings tracks investment prospectuses that pay a flat fee to be reviewed. He can be reached at mark@hulbertratings.com. 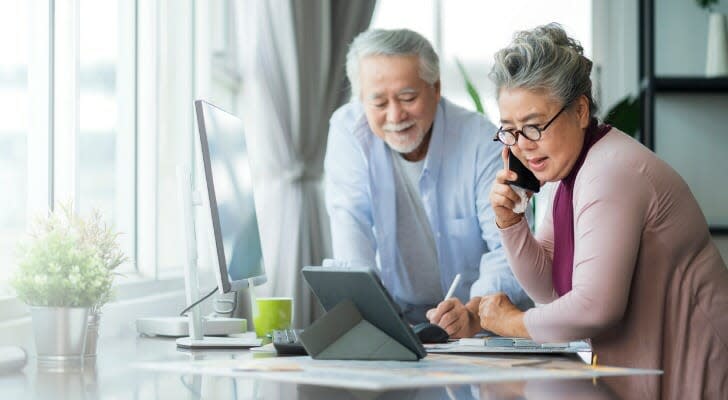 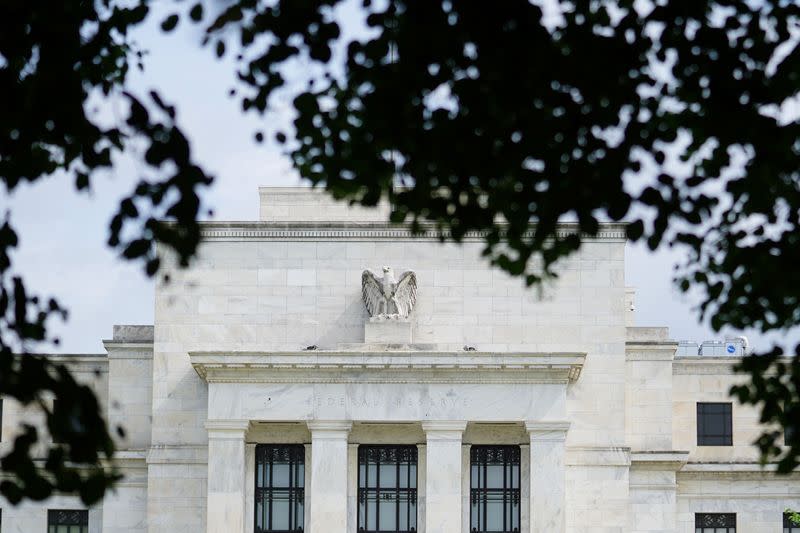 The Fed will take interest rates higher than previously expected. more pain ahead 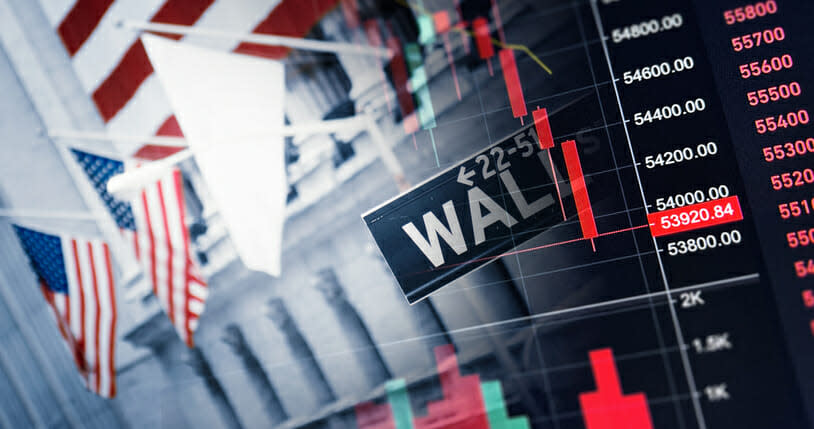 T. Rowe Price says workers over 50 should do this in a low market