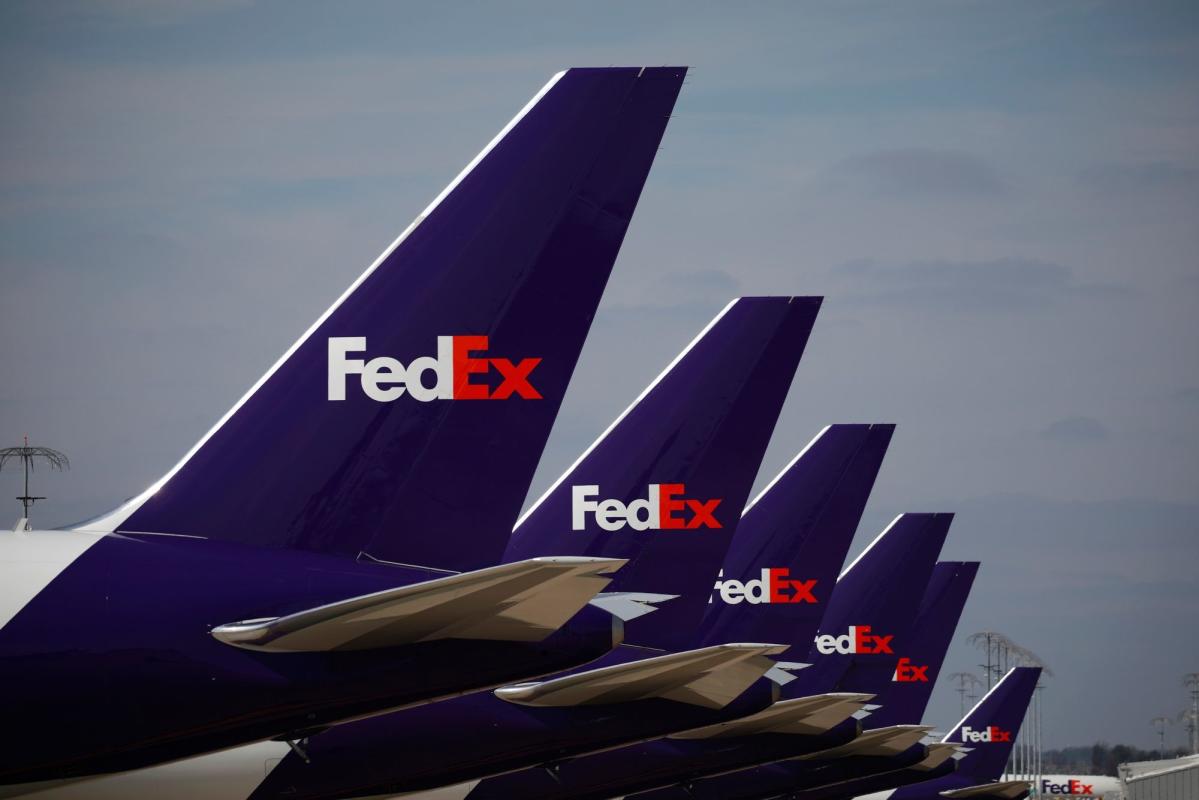 The S&P 500 posted its worst week since June ahead of the Fed’s policy meeting next week and as FedEx’s earnings miss fueled concerns about the extent of the global economic slowdown. While FedEx’s results partly reflect the delivery giant’s own internal struggles, there’s no doubt that economic growth is slowing. Goldman Sachs cut its forecast for US GDP next year to 1.1% from 1.5% previously, saying a “below-potential growth trajectory” is necessary to reduce inflation.

The Fed could announce a third straight hike of 75 basis points on Wednesday, with further hikes expected until rates reach 4% by December, according to a Bloomberg survey. Another poll suggests that the recent additions to the Fed’s top ranks won’t shift the central bank away from its recent aggressive focus on inflation — though over the long term, they could contribute to a tilt toward slightly more hawkish policy.

With borrowing costs continuing to rise, those eligible for the Biden administration’s student debt relief program should act fast, as applications open in just a few weeks. Here’s a helpful guide on key dates to note and how to prepare.

Meanwhile, anyone looking to buy one of the latest electric vehicles on the market will likely have to pay more than the advertised starting prices. Bloomberg Green finds out how, in a context of limited battery supplies and willing customers, EV makers are not building their most affordable cars, opting instead to release more luxurious versions.

Coffee prices are also expected to continue to rise as global supplies are tight. Inventories in Brazil, the world’s biggest producer, are heading for a record low and may “just have enough to meet demand”.

In other Brazilian news, Juan Pablo Spinetto argues that whether current President Jair Bolsonaro and former President Luiz Inacio Lula da Silva emerge victorious in the upcoming presidential election, there is room for optimism, particularly regarding the economy.

And finally, what do a billionaire, a secret service agent and a rabbi have in common? They are just some of the personas adopted by Russell Dwayne Lewis, who is accused of making a fake $290 million bid for bankrupt department store chain Lord & Taylor. Read Bob Van Voris’ article detailing the alleged plan here.

Enjoy the rest of your Saturday and we’ll be back tomorrow with a look at the week ahead.