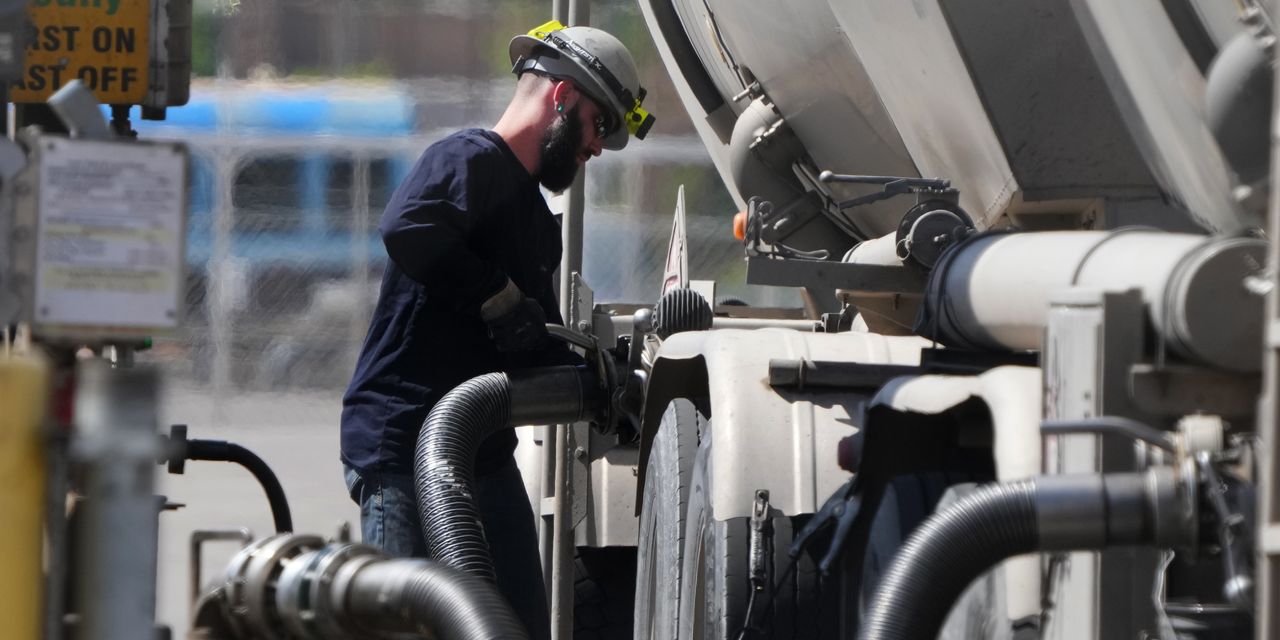 Booming profits in oil and mining companies make earnings look better than the reality of the rest of the stock market and distort Wall Street’s favorite valuation tool, the price-to-earnings ratio.

Strip out the energy sector and expected earnings growth for the S&P 500 this year drops from 8% to just over 1%, according to data from Refinitiv’s IBES. Take out miners and other commodity players, too, and profits for the rest of the market are now expected to decline this year.

The same goes for valuations: The S&P 500 trades at 18 times this year’s expected earnings—hardly favorable but at least cheaper than the 22 times that prevailed at the start of the year. But strip out energy and commodity stocks, and the valuation jumps to 20 times this year’s EPS, according to Citigroup data – suggesting even less hope for those looking for cheap US stocks.

What’s surprising is that such a tiny sector—energy made up just 2.7% of the S&P by value at the start of the year, and other commodity stocks even less—should have such a big impact.

There are two reasons. The first is simple: Rising oil prices have pushed the energy sector to 4.8% of the S&P by value, making it more important. The second is more compelling and goes to the heart of the question of how to use stock valuations: oil stocks are by far the cheapest part of the market relative to price-to-earnings ratios. That means energy sector earnings make up a much larger percentage of S&P 500 earnings—more than a 10th—than their market weight suggests.

And when I say cheap, I mean it. The energy sector is trading at just 8 times expected earnings for the next 12 months and Marathon Oil at just six times. These are valuations typically associated with companies that are dying, not companies that are making record profits.

By contrast, Amazon is 80 times and Tesla 56 times, the kind of overextended valuations that can only be justified by fantastic growth prospects.

Oil valuations make perfect sense, though, because it’s pretty much the reverse of Amazon and Tesla: Profits are at an all-time high now, but expected to decline in the coming years as the elevated oil price falls. The price of West Texas Intermediate oil futures declines as they mature, from $86 for the nearest contract until it stabilizes at $57 in 2030.

Oil windfalls are welcome for shareholders, but because few believe they will remain high, investors only apply a low multiple to them.

Such oddities remind investors that valuation tools are just tools and not a perfect guide to future returns. Oil stocks may look cheap on the PE ratio, but only because the ratio looks just one year ahead of almost certainly temporary high earnings—plus, the PE ratio is less attractive. It’s the reverse of what happened in 2020, when depressed (briefly negative!) oil prices meant the industry was trading at very high multiples of then very low earnings, which did not indicate that oil stocks were expensive.

There are always some companies in such a situation, but at the index level it usually washes out. Right now it doesn’t, because the oil sector makes so much money that it can essentially change the valuation of the entire S&P.

The fall in this year’s estimates for non-commodity earnings suggests a welcome reality dawned on analysts over the summer as forecasts were cut. My concern remains that it is far from enough, because expectations for next year’s earnings remain high.

How do you feel about earnings forecasts in a volatile market? Join the discussion below.

The cuts to this year’s earnings forecasts really hit in May. Since then, the forecast for the non-energy growth rate has been reduced from 5% to 1%. However, analysts remain hopeful that next year will be a good one, penciling in 10% growth, not far off the 2023 growth expected earlier this year.

If there is a soft landing in the economy, inflation declines quickly and the Federal Reserve begins to cut interest rates, a new period of economic expansion may begin next year and earnings will increase greatly. It’s more likely that the economy is at least flirting with recession and profits, with a decent chance that profits will be forged by a proper economic downturn.

If my concerns prove to be valid and earnings are lower than expected, it means that US stocks are more expensive than they look. Whatever happens, the PE ratio is an even less useful guide to future returns than it usually is.

Write to James Mackintosh at james.mackintosh@wsj.com

Carnival Is Taking on Water: Time to Bail? 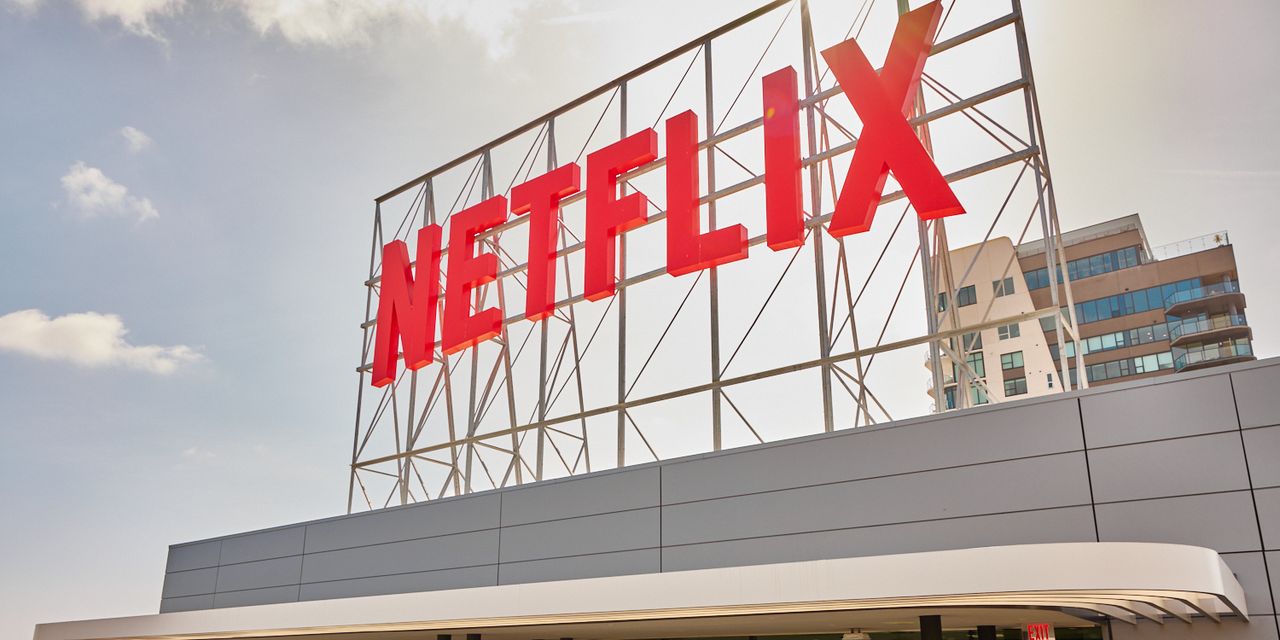 If Microsoft Stock Support fails, see when you should buy