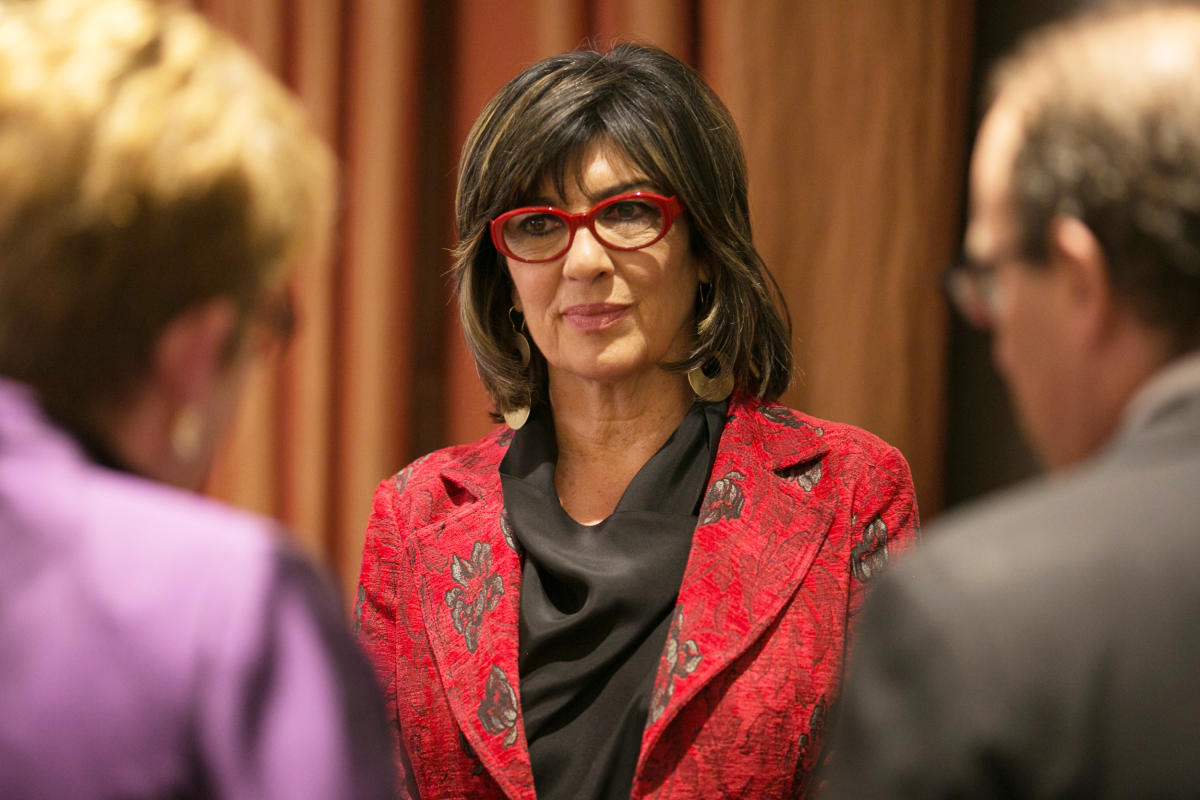 CNN reporter Christiane Amanpour said Thursday that she backed out of an interview with Iranian President Ebrahim Raisi after one of his aides told him it wouldn’t happen if she didn’t wear a headscarf.

In a Twitter thread, Amanpour recounted how her planned interview with Raisi on Wednesday night in New York fell through, calling the aide’s request an “unprecedented and unexpected situation.”

Amanpour, CNN’s chief international anchor, said she planned to ask Raisi about the protests that have swept across Iran since Mahsa Amini, a 22-year-old detained by the country’s morality police for allegedly violating its strictly enforced dress code, died in booking. Last week.

Raisi was in New York for the UN General Assembly.

Iranian authorities said Amini died last Friday after falling ill and falling into a coma as she waited with other women detained by morality police. Authorities have acknowledged making arrests at subsequent protests, but have denied mistreating Amini and said they are investigating her death.

Amini’s family denied she had any health problems.

In recent days, Iranian security forces have clashed with anti-government protesters furious over Amini’s death, with some women burning their headscarves in defiance of the morality police and the country’s wider atmosphere of social repression. The deadly rampage has been documented on social media.

Amanpour said she and her CNN team planned the interview over the course of weeks and spent eight hours Wednesday setting up translation equipment, lights and cameras.

Forty minutes after the scheduled start of the interview, an aide to the Iranian president came in and said the president “suggested” that Amanpour wear a headscarf in recognition of the holy months of Muharram and Safar, he wrote. (Amanpour did not identify the aide.)

“I politely declined,” Amanpour wrote. “We are in New York, where there is no law or tradition regarding headscarves. I pointed out that no previous Iranian president had demanded this when I interviewed them outside of Iran.”

“The assistant made it clear that the interview would not take place if I did not wear a headscarf,” she wrote. “He said it was a ‘matter of respect’ and referred to the ‘situation in Iran’ – referring to the protests sweeping the country.”

Amanpour wrote that she told the aide she could not agree to what she described as an “unprecedented and unexpected condition” in the interview.

“And so we left. The interview didn’t happen,” Amanpour wrote in the thread’s final post on Twitter. “As the protests continue in Iran and people are being killed, it would be an important time to speak with President Raisi.”

Amanpour’s last tweet in the thread was accompanied by a photo of her facing an empty chair.

NBC News could not immediately reach Raisi for comment because the president’s office is closed until Saturday.

In a statement, a CNN spokesperson said: “We fully support Christiane and her team’s decision to politely decline the interview with President Raisi.”

In a speech to world leaders at the United Nations on Wednesday, Raisi did not address the escalating unrest in his country, but used the time to attack the West and what he described as “double standards by some governments on human rights ». 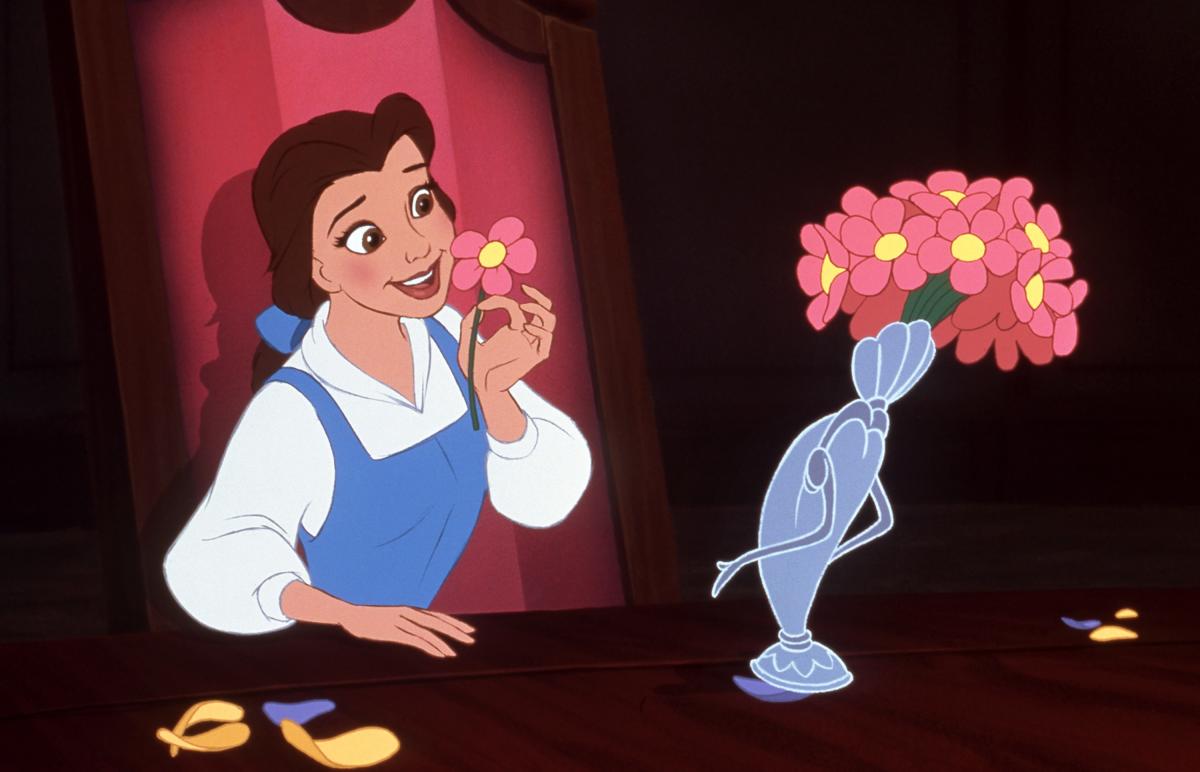 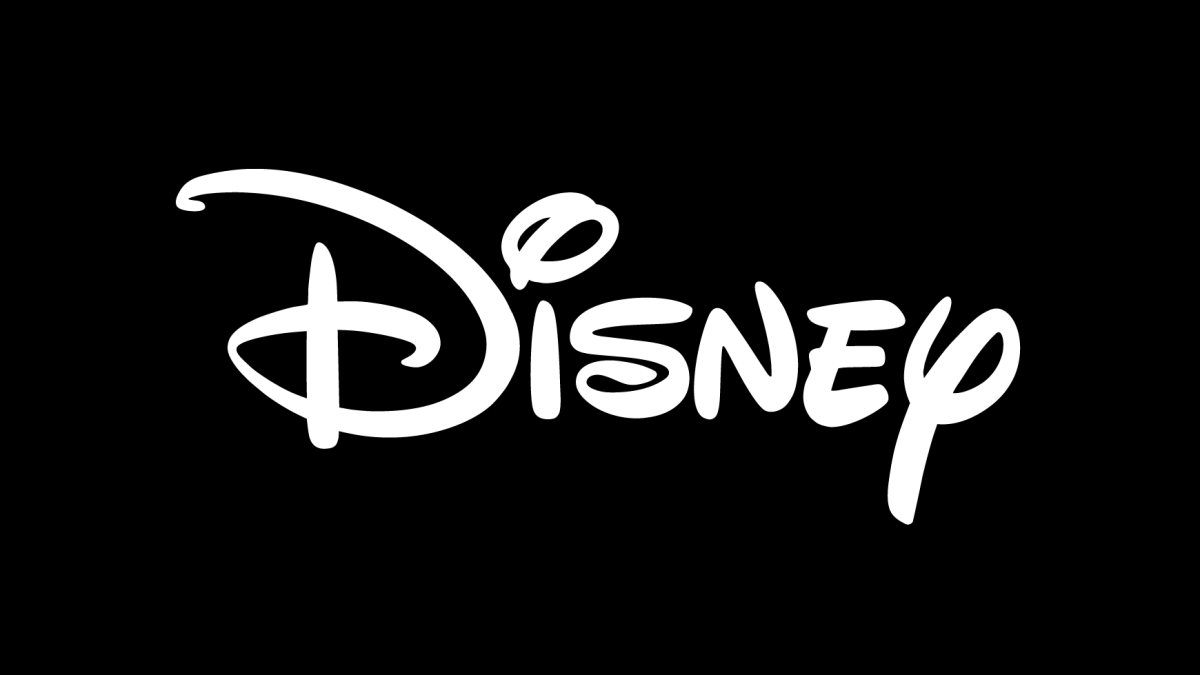 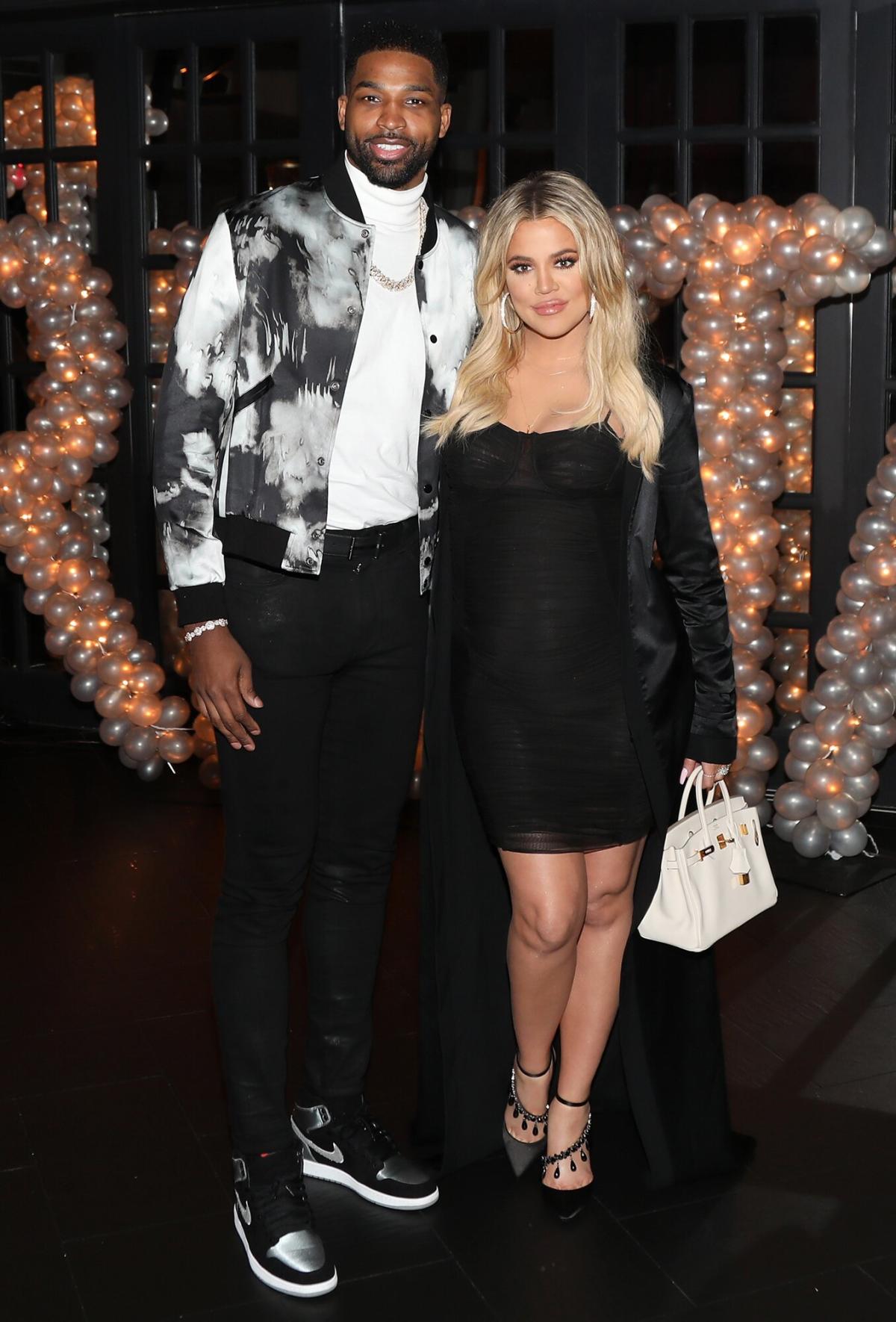