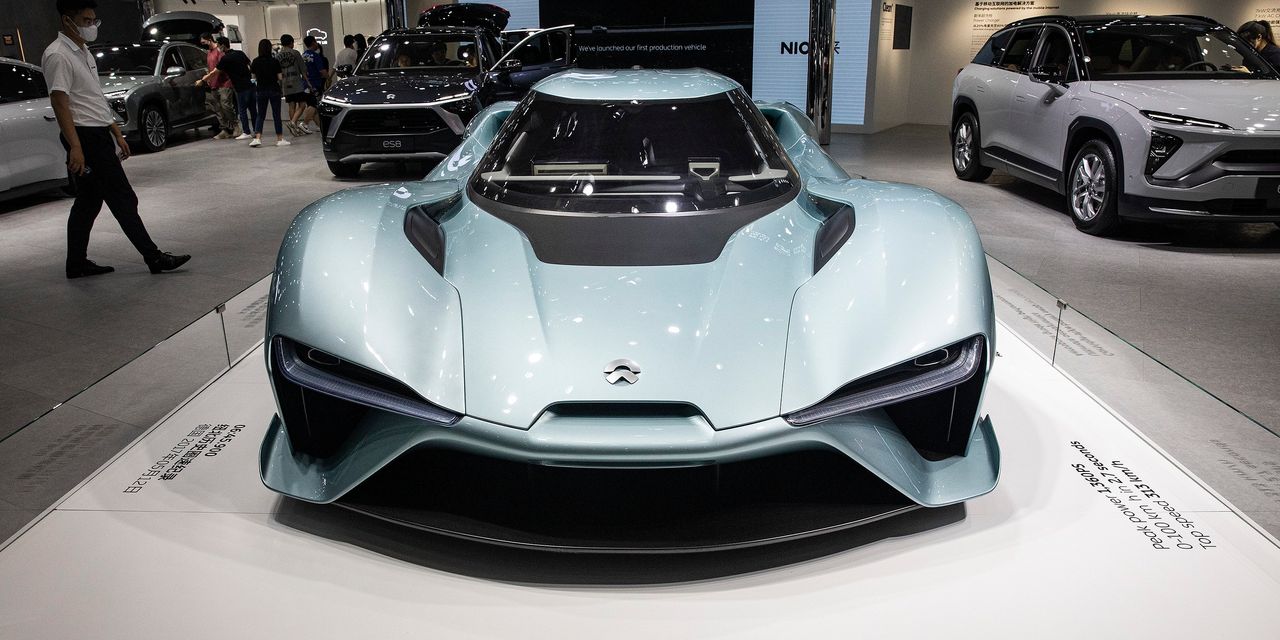 Among those affected are three US-listed start-ups that were popular with Chinese buyers: NIO Inc.,

the youngest of the trio. All three companies reported higher revenue and posted wider losses in the second quarter than a year earlier, citing rising costs and supply disruptions. Xpeng said it had also been hampered by a lack of chips.

Startups have seen their push to break even slow down. Xpeng cited China’s Covid-19 restrictions and city lockdowns for dampening customer visits to showrooms, while Li Auto said orders had slowed as customers now wait for its next model.

The stakes are high for newcomers to China’s bustling EV sector, especially as the likes of Tesla and BYD take on Co.

Another company hoping to make it big in China’s electric vehicle market is China Evergrande New Energy Vehicle Group Ltd., a subsidiary of property developer China Evergrande Group. Mass production began on Friday and finished products will be delivered to customers in October, the company said.

Most Chinese EV makers remained unprofitable in the first six months of this year and are unlikely to break even in the next 12 to 18 months, Fitch Ratings said in a note last week.

The China Passenger Automobile Association predicts the country will sell 6.5 million electric and plug-in hybrid vehicles this year. The Chinese government said earlier this year that it wanted new energy vehicles to capture 20 percent of the market share by 2025, but that figure was surpassed in August, when nearly 30 percent of all passenger cars sold used new energy. The passenger car association predicts that new energy cars will have a 55% market share by 2025.

Shanghai-based NIO raked in $1.5 billion in revenue in the second quarter, breaking its own records, but reported a loss of $411 million, nearly five times more than last year. Guangzhou-based Xpeng entered China’s top 10 EV sellers by nearly doubling the number of cars it sold and its revenue to $1.1 billion in the same quarter. Its losses were $403 million, more than double a year earlier.

Xpeng CEO He Xiaopeng said chip and battery shortages have been a big challenge for the company since last year. Mr. He said the situation has gradually improved, but the company still faces a high risk of a shortage of 10 types of chips at present. Chip shortages remain a big problem, but should ease early next year, he said.

The increased battery costs were partially offset by higher prices, Xpeng executives said, although the automaker was unable to fully recoup the costs due to a late order that meant some vehicles it delivered were sold earlier at a lower price.

The full potential of China’s EV sales rally has also been curtailed this year by lockdowns and a weakening consumer economy.

Li Auto chairman Kevin Shen said the company had been severely affected in the second quarter due to the resurgence of Covid-19. The company will remain cautiously optimistic while on high alert, Mr. Sen said during an earnings call last month.

Li Auto’s revenue rose 73% in the second quarter from a year earlier, but its loss more than doubled to $96 million.

Xpeng and Li Auto gave conservative estimates for third-quarter delivery figures. Xpeng said some car buyers may have delayed purchases as they waited for new models to be released later in the year. The automaker launched the G9 sport utility vehicle in August, a model that industry watchers say is a potential rival to Tesla’s Model Y. Deliveries are expected to begin in October.

All three startups will have to continue to deal with supply chain issues, with little change in China’s Covid policies in sight, analysts say.

NIO and Li Auto doubled their R&D spending in the quarter, while Xpeng increased it by 46%.

Investors should focus on whether a company could stand out by successfully differentiating its products in the market, a hurdle BYD has overcome, Mr. Shao said.

“If they don’t invest now, two years from now it will be game over for them,” Mr Shao said.

Write to Selina Cheng at selina.cheng@wsj.com 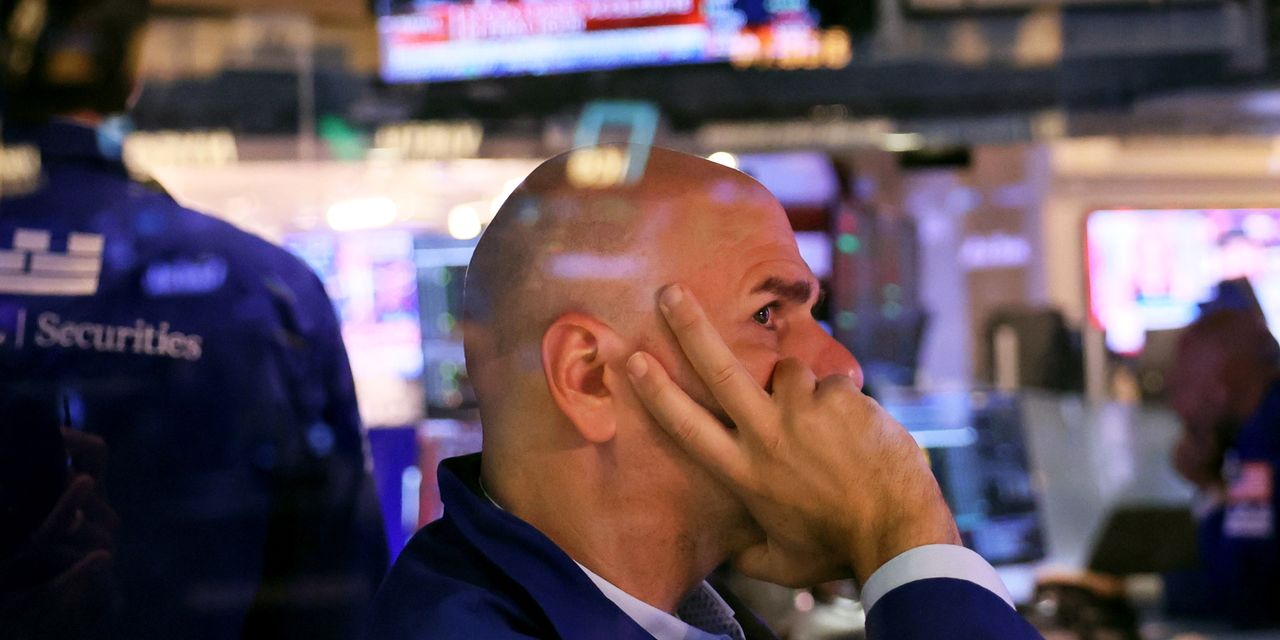 September was bad for investors. October could be worse.